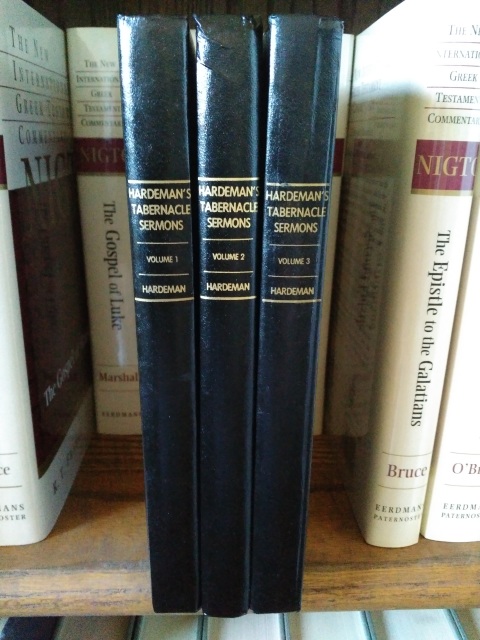 The first of these meetings was held at Ryman between March 28 and April 16, 1922. Reports of the meeting were carried in The Tennessean and the Nashville Banner. Many national and regional newspapers carried reports on the conference. Attendance at the meetings ranged from six to eight thousand persons. As many as two to three thousand were turned away because of the lack of space.

Because of the great interest shown, Hardeman commissioned the printing of the text of the meeting. The first edition sold out, as did subsequent editions. In 1992, Hardeman's grandson Joe Hardeman Foy, and his family, assisted in a reprint of the three volumes which made up the four Tabernacle Sermons.